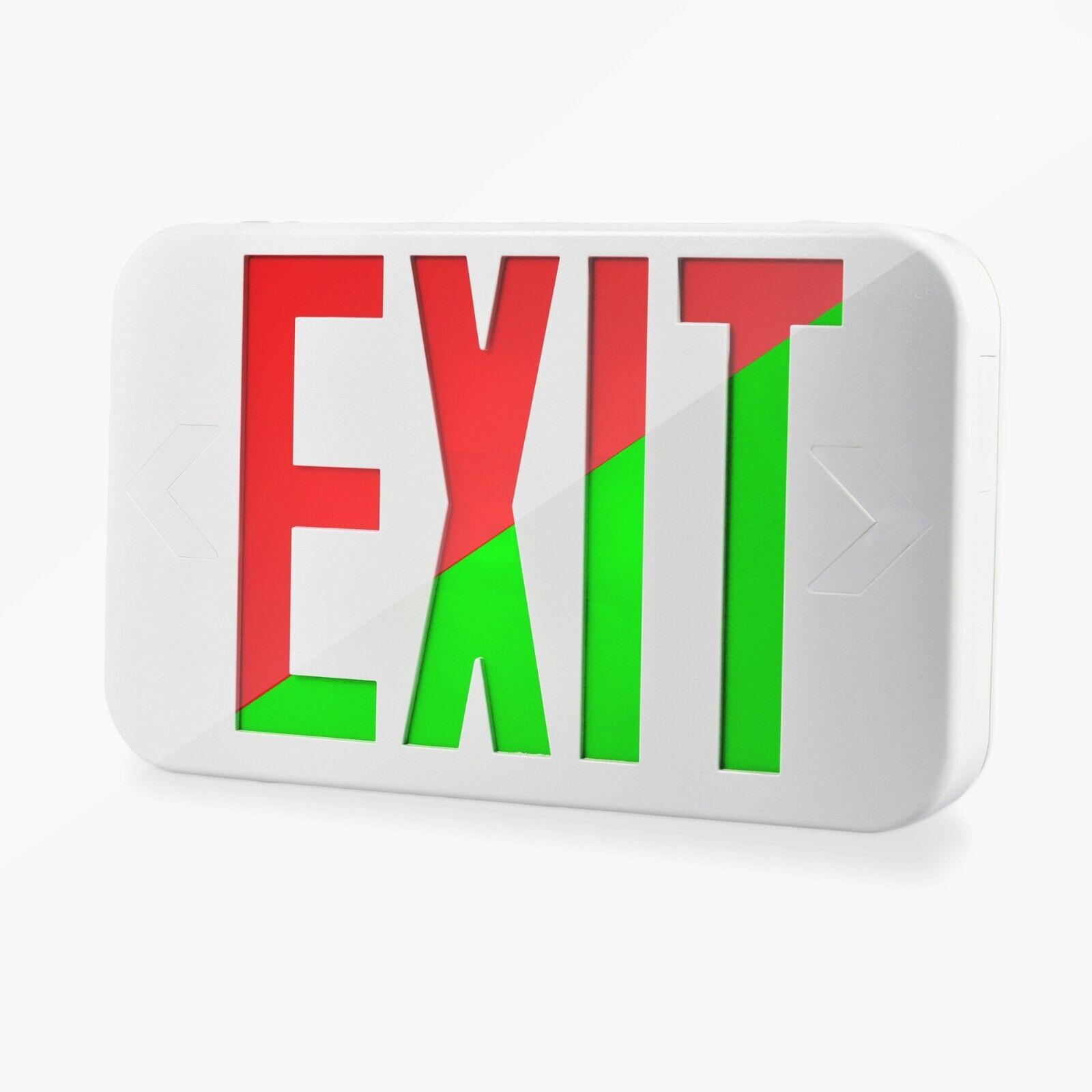 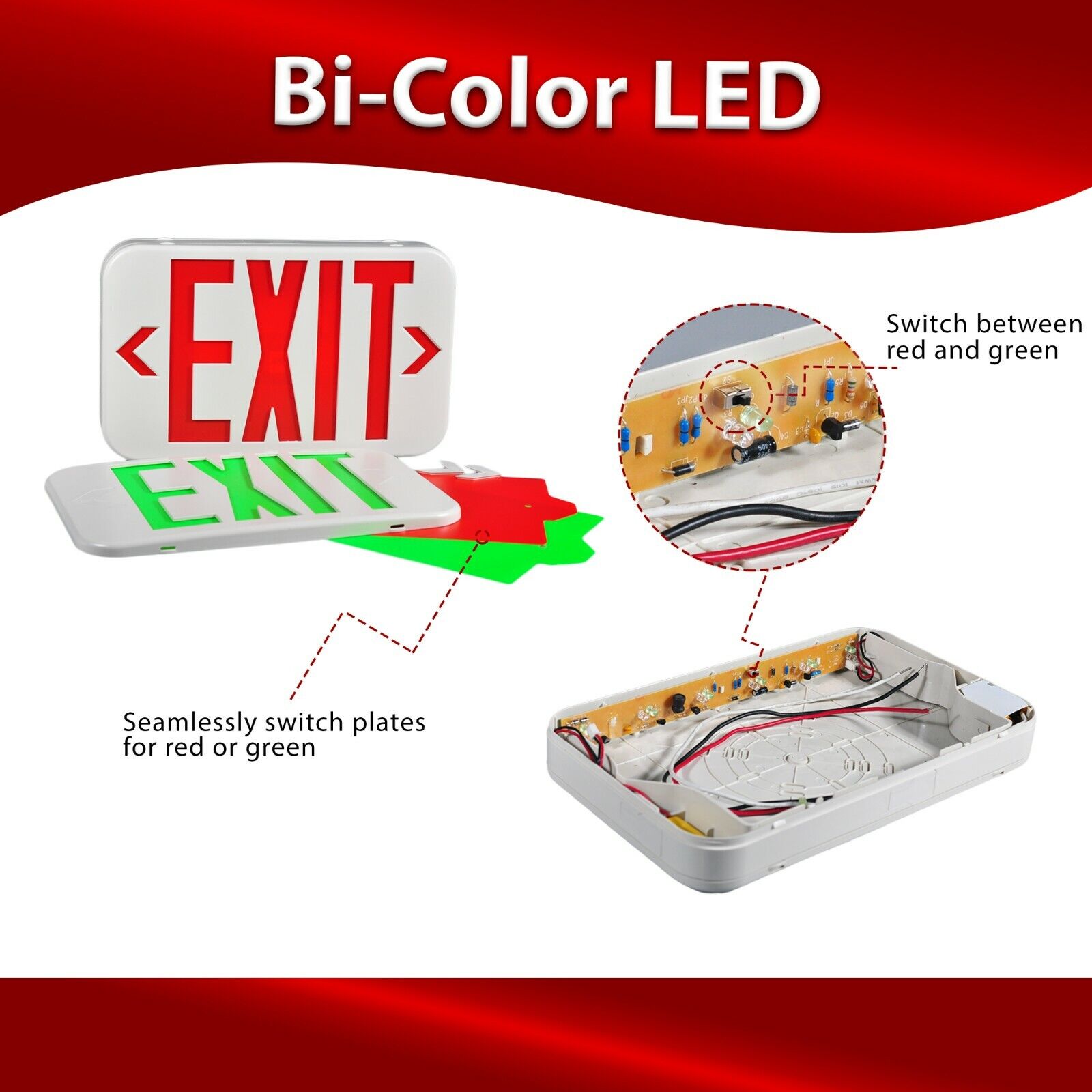 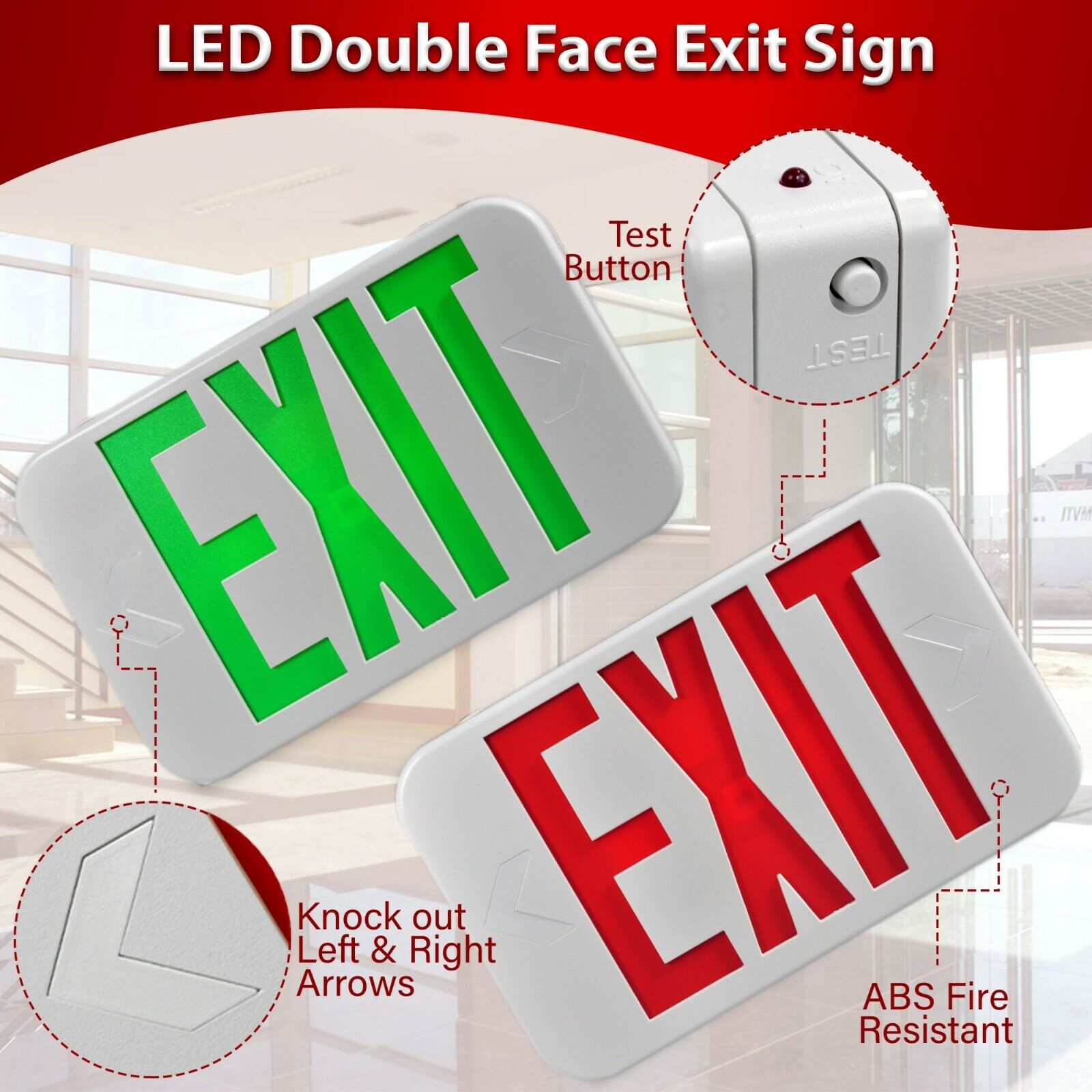 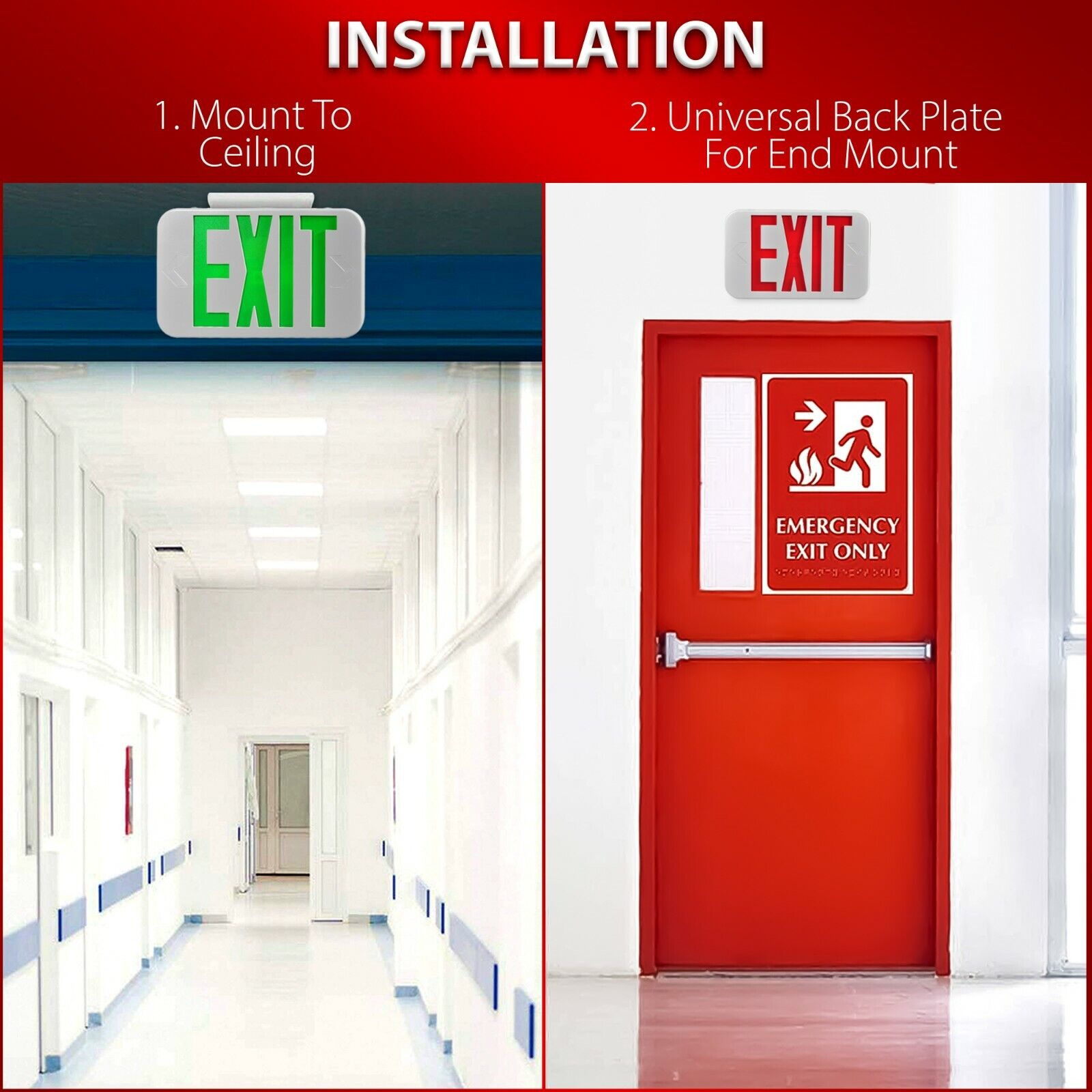 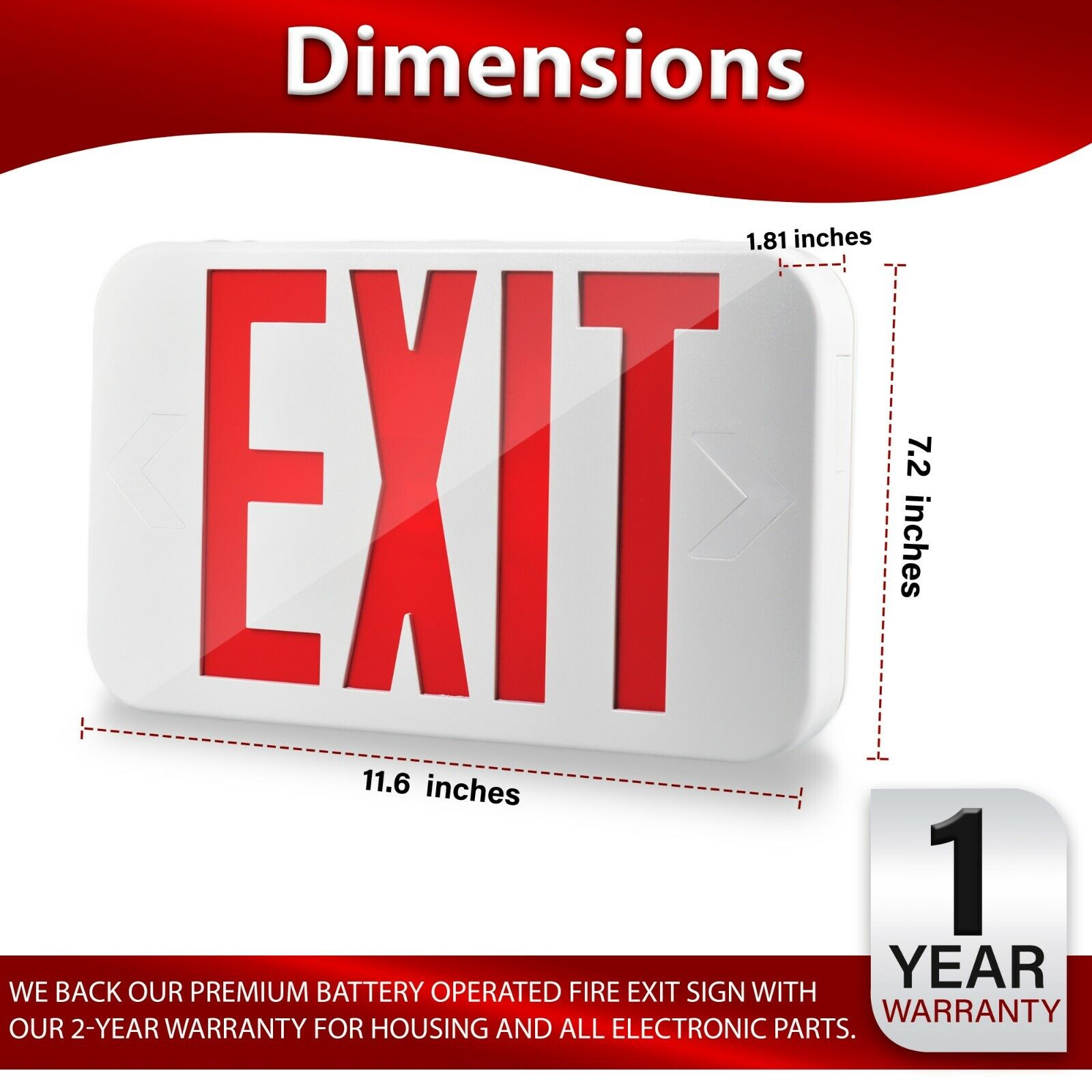 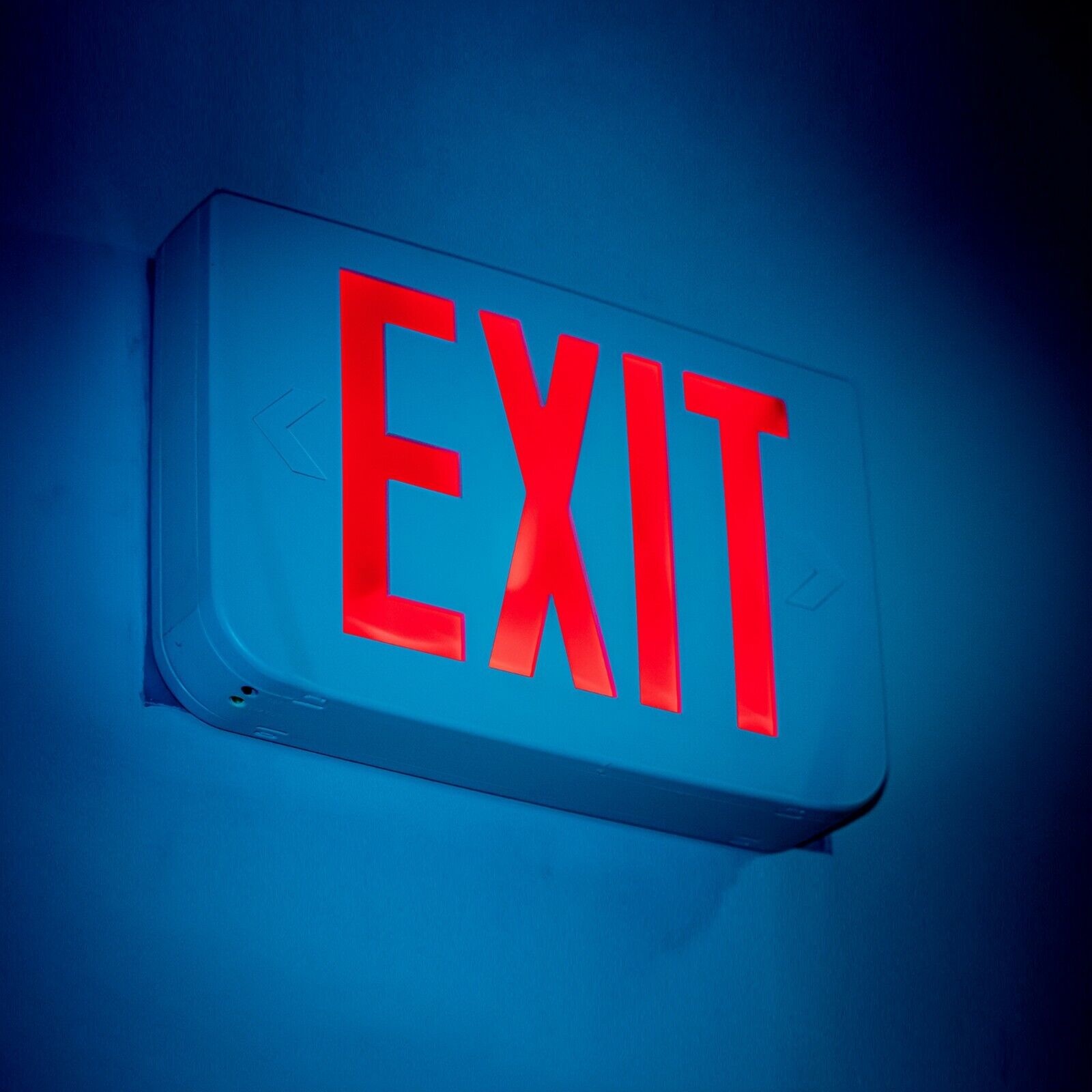 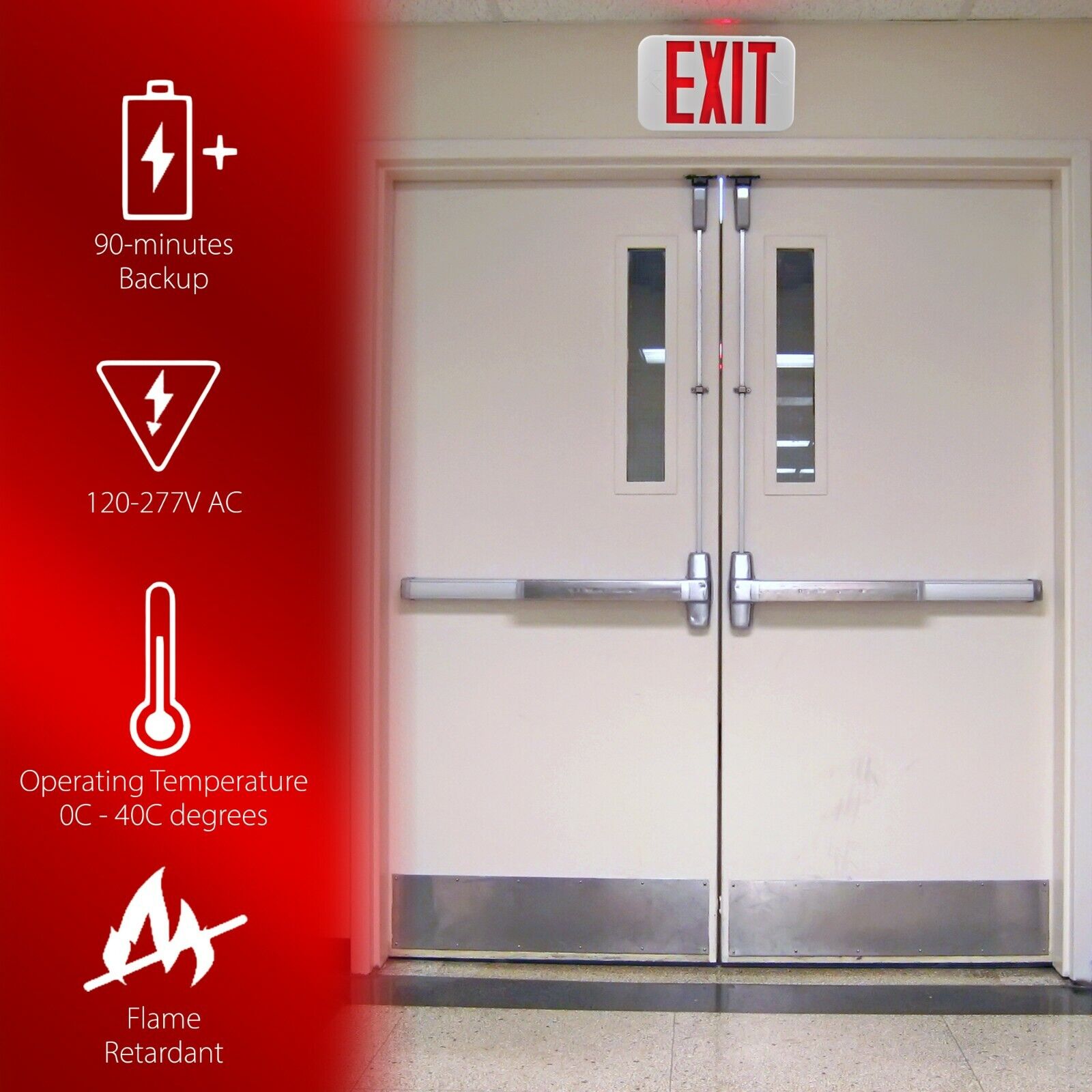 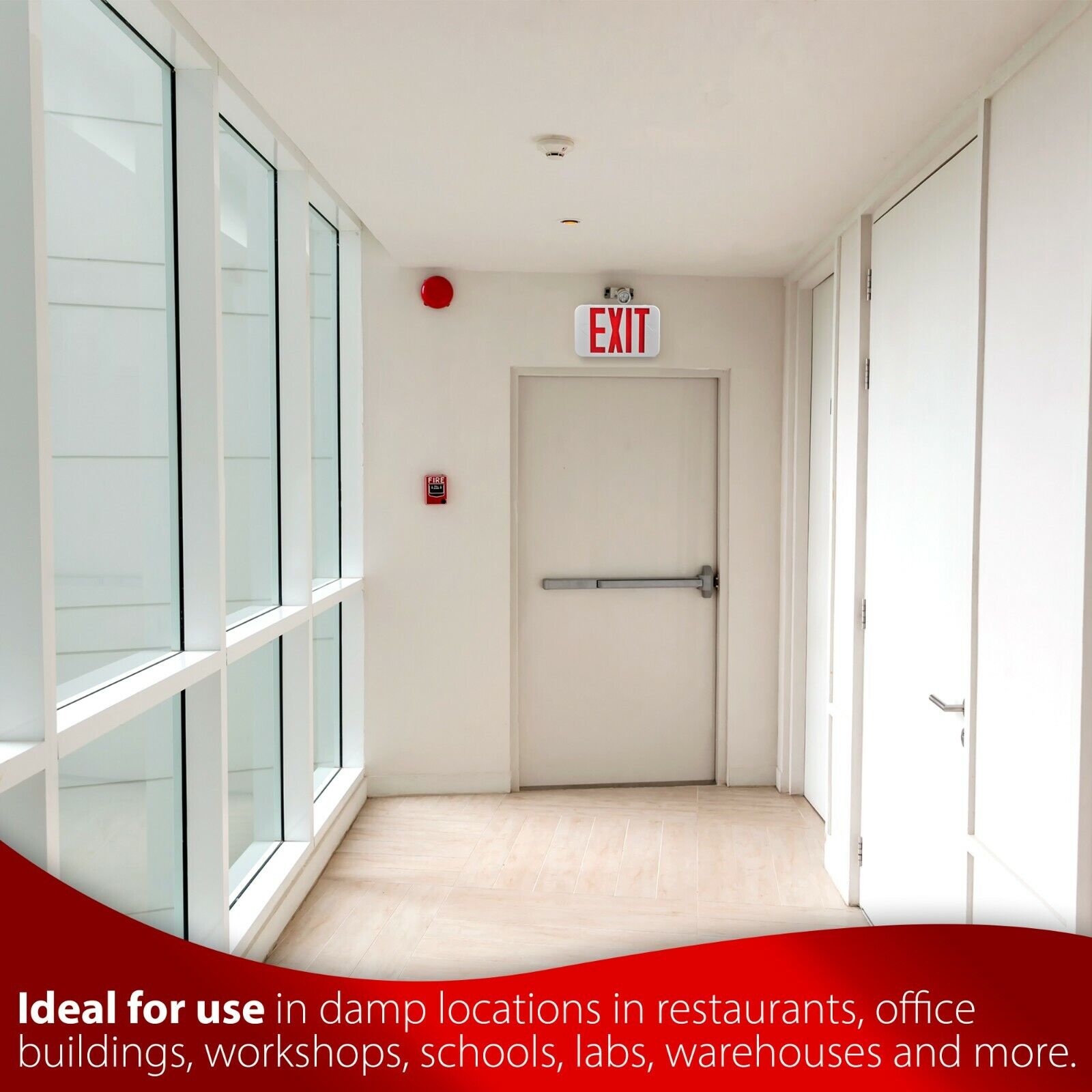 This is the second to the last region and here are the cities there: Kidapawan City, Cotabato City, Ertl 9844 1:25 1917 PathMark Model "T" Bank, Koronadal City, and Tacurong City.